Stinkbomb and Ketchup-Face by John Dougherty, reviewed by Kelly McKain 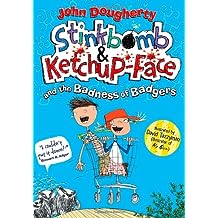 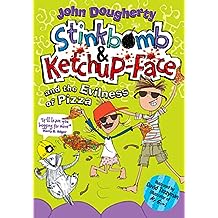 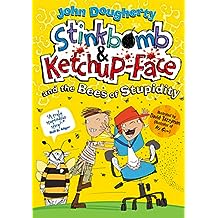 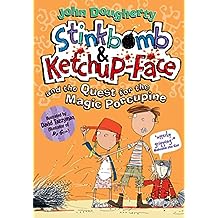 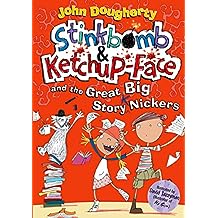 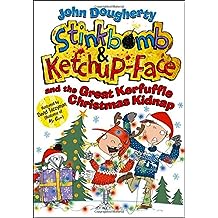 Stinkbomb and Ketchup-Face set off on meta-texual journeys through the pages of their own books - 'Is it Chapter 15 already?' Stinkbomb asks. 'Chapter 14 didn't last long.' They tackle intriguing quests involving travelling to Siberia to paint the stripes on tigers, busting the badgers' worm pizza racket, discovering the rare, mythical magic porcupine and getting their library books back on time. Along the way they meet a colourful and crazy cast of characters including King Toothbrush Weasel and Malcolm the Cat, the Evil and Wickedish Badgers, a Ninja Librarian and a little shopping trolley who is definitely not a horsie (whatever Ketchup Face tells you).

They usually make it home in time for tea and blueberry jam, or at least for one of Ketchup-Face's tuneless songs about blueberry jam, which was sung in my own house interminably for a long, long time (but please don't let that put you off these fantastic books!). I'll let Holly (9) have the last word: 'I really enjoyed these books because they're really funny and I'd recommend them to all ages, well, from age 2 until 98 anyway.'

The Stinkbomb and Ketchup-Face series by John Dougherty, with illustrations by David Tazzyman, is published by Oxford University Press. 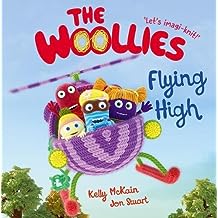 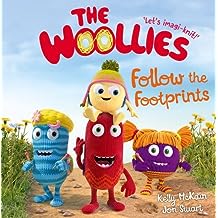 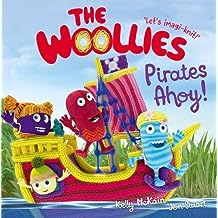 Return to REVIEWS HOMEPAGE
Posted by Kelly McKain at 07:00 Permalink

I got the first two or three of these books when they came out for my grandson, and we both loved them. Very funny, very unpredictable, very entertaining.

Thanks for the review. Always good to have an entertaining series read and pointed out here on Awfully Big Reviews. (Stinkbomb & Ketchup-Face has certainly grown since I saw that very first cover.)