That Asian Kid by Savita Kalhan. Reviewed by Emma Perry 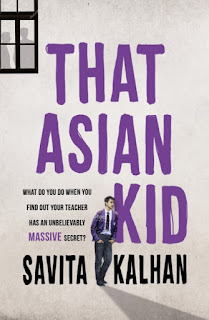 This fast-paced, heart-in-my-throat type novel is set to be one of my top reads from 2019. And I've read a lot this year. Lots.

Meet Jeevan, the protagonist of Savita Kalhan's That Asian Kid. He's getting ready for his exams at school. He works hard, has a good group of friends and a lovely family, but, English classes really aren't going well. Not well at all. Try as he might he just can't seem to be able to get his grades up in Mrs Greaves' class.

Then things take a very unusual turn. During his normal short cut through the woods Jeevan hears two familiar voices amongst the trees. Mrs Greaves and Mr Green, the later being his favourite teacher. Jeevan overhears them talking about a complaint that's been made against Mrs Greaves - an anonymous letter claiming that she is racist.

That's when Jeevan switches his phone to record.

That's when the teachers take their relationship further, despite Mr Green being married... and while the camera continues to record.

As the novel unfolds Jeevan has got to search deep, really deep, to decide what the right thing to do is. But it not quite that simple. Whilst Mr Green shows empathy and compassion towards all his pupils, including Jeevan, things with Mrs Greaves go from bad to worse. It's clear that her treatment of him is wrong, prejudiced and grossly unfair.

From this point on I need to be careful, I don't wish to include any more plot points for fear of spoilers! This is a plot that moves at a gripping pace, you are going to love it.

That Asian Kid has lots to recommend it - it deals with social media in a non-preachy manner. What can you do when the adults around you are NOT doing the right thing. 'Tricky situation' only begins to sum up the spot Jeevan finds himself in.

"until now, I've not given much thought to racism, because I thought discrimination was something that happened to other people. Not to me."


I'm now off to pick up Savita Kalhan's other novels - The Girl in the Broken Mirror & The Long Weekend. I'm hooked. 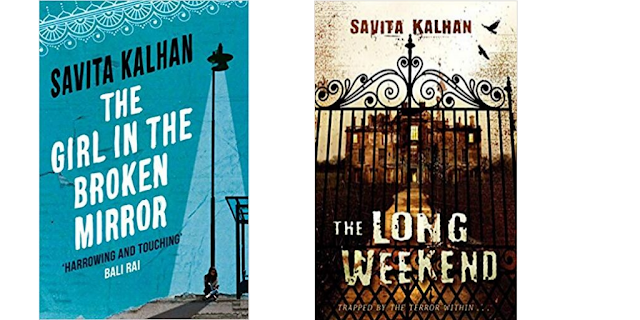 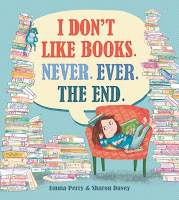 Return to REVIEWS HOMEPAGE
Posted by Emma Perry at 06:30 Permalink

I definitely want to read this! And I've also had The Girl in the Broken Mirror on my want-to-read list for a while. Must make a start...